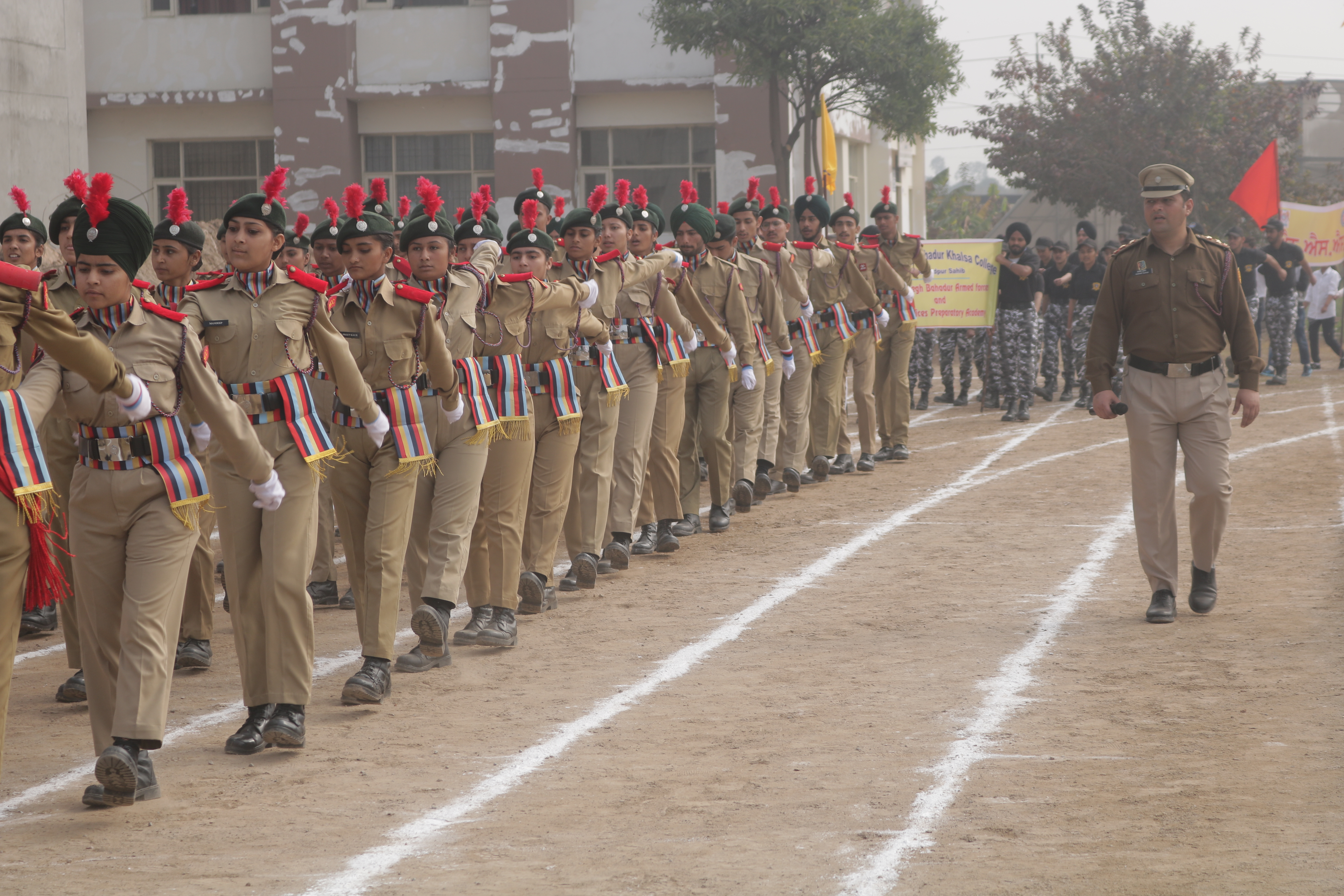 Sri Guru Teg Bahadur Armed Forces & Allied Services Preparatory Academy was started on 16 NOV 2018 on THE GOLDEN JUBLEE YEAR of the college. The Academy was inaugurated by Col B.P.S Thakur Commanding Officer 23 PB BN in SRI GURU TEG BAHADUR KHALSA COLLEGE at Sri Anandpur Sahib. The academy has been established to cater the development of the qualities of leadership with emphasis on character building and discipline among its students. In which special emphasis is laid to prepare the students for entry to Armed Forces for that extra coaching is held in the every academic session and even some crash courses in summer or winter vacation.

The dedicated and hardworking team of teacher is specially attached with the academy. In which they conduct special Classes for competitive exams. The below given topics has been covered-

TIME TABLE OF THE CLASSES

All classes are being held in evening session from 3 pm to 5pm in working days. (Mon to Sat)

Before initiating this academy the Department of Defence and Strategic Studies and Ncc has Guided and trained so many students out of them nearly 74 students has joined(Army, Navy And Air force) in GD Entry.

REQUIREMENT OF THE ACADEMY

Anandpur Sahib is the most Populous town of the district

Campus is serving in this area since 1968.College is running many Under Graduate and Post Graduate Courses ,4 vocational courses and Diploma’s. The existing Strength of the college is 3000 apx. In which students belongs to rural area or more the 70 percent students are from minority. Student does have the capacity and calibre to do something better but due to their economic condition and lack of resources many times they got fail to achieve the career. There for campus took the initiative to construct an academy for the students who cannot afford the costly charges of the private institutes. Other motive is to provide young dynamic commissioned officers to the nation. 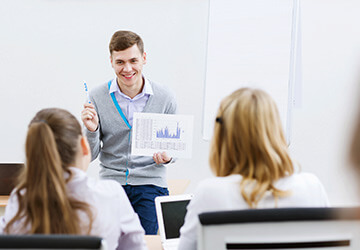 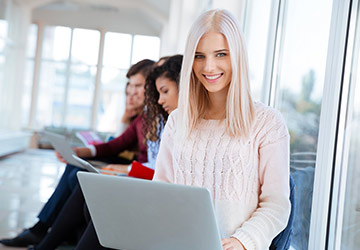 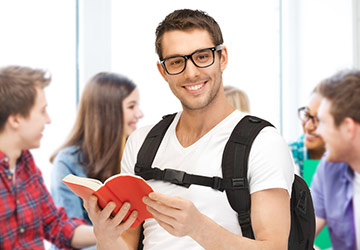